Hit enter to search or ESC to close

WINCHESTER — When Emily Marlow Beck joined the Virginia Automobile Dealers Association in 2013, she knew one day she would have an opportunity to serve as its chairwoman.

That time has come for Beck, who served her way through the VADA’s rotational board and took the helm as the organizational chair on July 1. She will serve in the position for a year.

“Emily grew up around the business her whole life,” said Don Hall, VADA president and CEO. “She is a woman full of integrity. She’s less about her — she’s more about the greater good, and I have no doubt she is the right person for the role.”

Beck became president of Marlow Auto Group in 2010 and is a third-generation owner of the company. The auto group operates dealerships in Front Royal, Winchester and Luray and sells and services Chrysler, Jeep, Dodge, Ram, Nissan and Ford vehicles.

“I’ve known for some time because of the way we go through our process as a rotation,” Beck said. “But I was incredibly excited because the amount of change that’s going on in our industry right now, it’s really exciting to be part of that and to help shape some of the change that’s happening.”

Founded in 1943, VADA represents the interests of Virginia’s franchised new car and truck dealers. It strives to uphold laws to protect the commonwealth’s 450 dealerships and 65,000 jobs from unfair trade practices. VADA’s influence in state politics has helped craft some of the nation’s toughest franchise laws and progressive legislation to benefit Virginia’s auto dealers, according to the organization.

Beck said she hopes to further that mission. 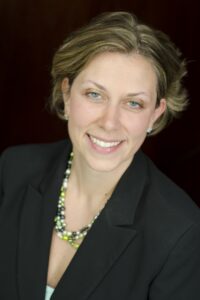 “I think we as an industry and an organization will just continue to tell our story about how we take care of our customers and the value that we add to the customer experience,” she said.

Beck said that folks who haven’t purchased a car within the last few years may not realize how much the industry and the buying experience has changed.

When the COVID-19 pandemic hit in March of 2020, many car dealerships pivoted to online strategies and serving customers without them needing to spend much time in an office or in front of a salesperson.

The last few years have made some dealerships explore how to better serve customers, Beck said.

“Part of our challenge as an organization is to not only keep making those adjustments but to better serve our customers,” she said. “We’ve had a lot of practice over the past year to improve our digital retail experience. We’ve had to really lean into that, where before it was something that we could do but now

it’s something that we routinely do.”

Though she grew up around the auto industry, Beck had an interest in law before joining the family business.

She attended the University of Virginia and later earned her law degree at American University before becoming a partner at Hudson Cook LLP, which specializes in consumer credit compliance.

It’s not every day that someone with a law background ends up taking over a car dealership, but Beck said she knows she’s not the first to do it. The skills she learned in the law profession come in quite handy in the auto industry, she said.

“Part of it is being able to look at things critically and being able to understand the importance of legislation,” Beck said. “In a law firm environment, you’re trying to problem solve. For me, it’s less about selling a car and more about solving a problem. That sort of background has been helpful in my personal role at the dealership, so I’m hoping it’ll be helpful with the VADA as well.”

After serving as chaiwoman for a year, Beck will serve as the immediate past chair for a year. Then, she’ll have the opportunity to return to the executive committee or the board at large.

be able to help as long as I can,” Beck said. 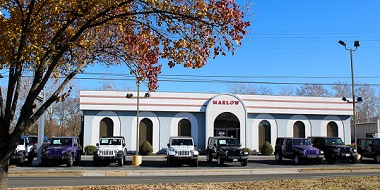 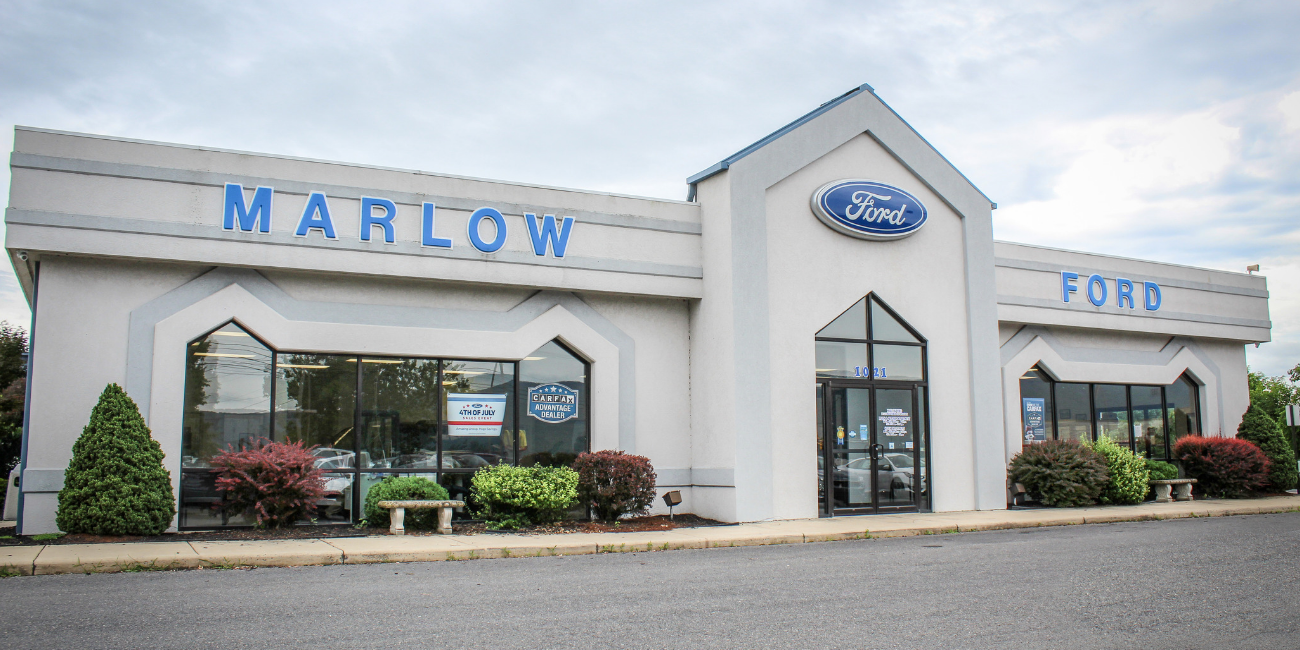